Bro. Hal Stroupe has served FBC Searcy as Minister of Education & Administration since October of 2006. Through Hal's experiences as Minister of Childhood Education and Associate Pastor with churches in Texas and Arkansas, God has developed in him a passion for all age groups. He was raised in a Christian home and developed a love for God and God's Church at an early age. Before attending seminary, Bro. Hal worked as a Project Manager with an organization in Conway that administered community development block grants, he worked as the Campus Director of a childcare center in Conway, and he worked as a Project Analyst for the Arkansas Governor’s Developmental Disabilities Planning Council.

Hal met his wife, Sheila while they were attending college, and they have been married since May of 1992. Hal and Sheila have three adult children; (Allisyn and Jennifer) who are both graduates of Harding University and a son (Joseph) who is a student at Ouachita Baptist University in Arkadelphia. 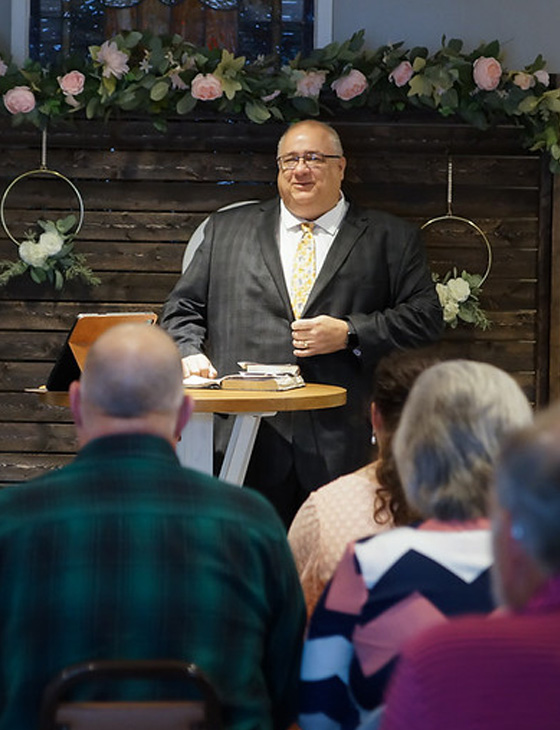